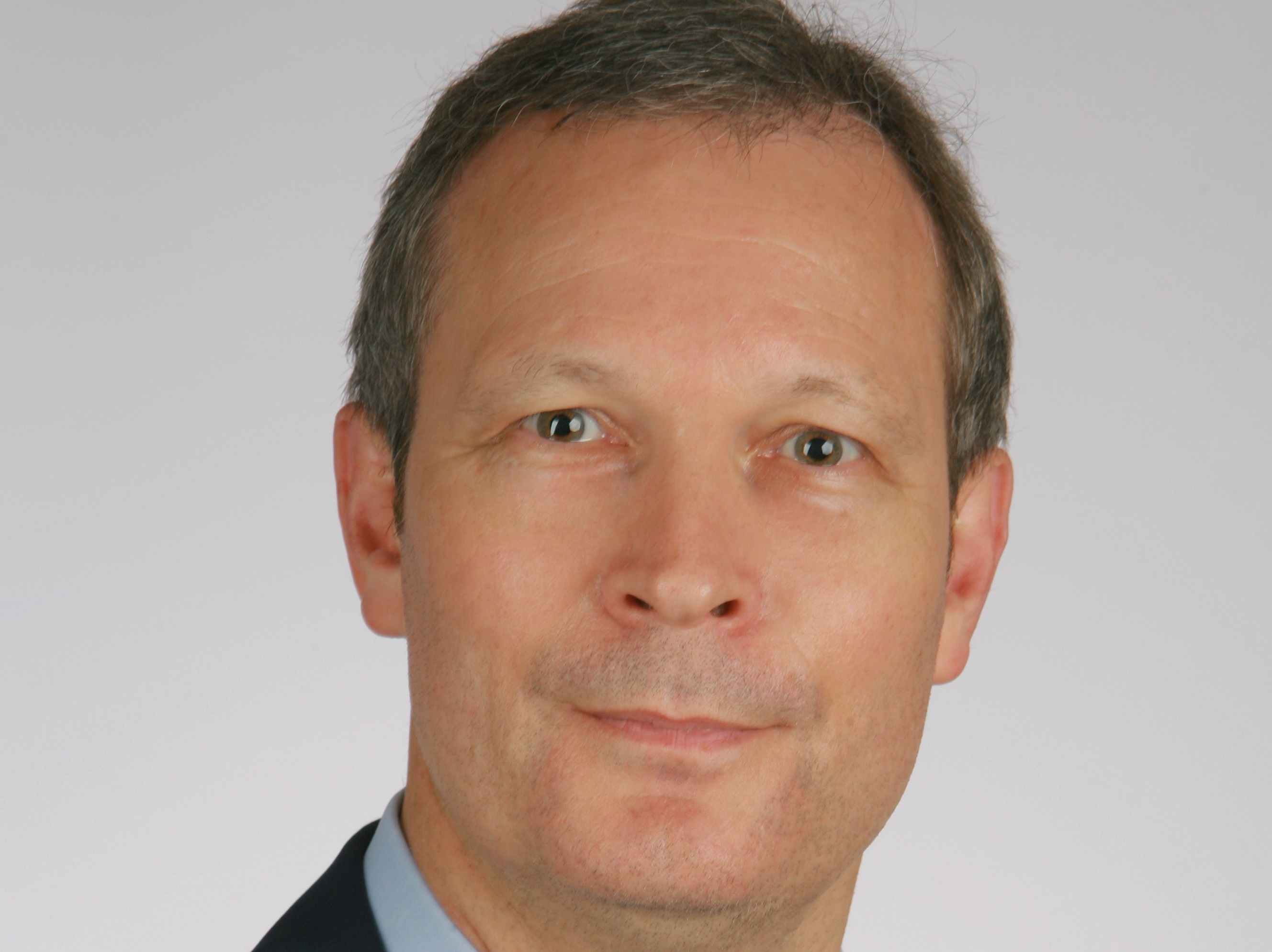 The Romanian Petroleum Exploration and Production Companies Association (ROPEPCA) announces that, following the annual elections held within the association according to statutory requirements, Stephen Birrell (Fora Oil and Gas)  has been voted to assure the leadership of the organization for the next year, Association stated.

Stephen Birrell is a geoscientist with over 34 years of experience in technical and senior management roles. He has been active in Romania since 2005, being an important actor involved in the process of ROPEPCA`s founding in 2012. Stephen takes over the ROPEPCA presidential term from Saniya Melnicenco, Head of Legal and Corporate Affairs of NIS Petrol.

„This past year has been challenging for our industry and for the business environment in general. ROPEPCA continues to be one of the most important voices in the dialogue with stakeholders, conveying the industry’s standpoint with regards to the long term negative effects of the adopted legislation. We remain optimistic and hope to see a change in the authorities’ vision regarding the sector for the coming years. ROPEPCA will remain an open and transparent partner for all our stakeholders, delivering our view and expertise on legislation that addresses upstream operations in Romania. Now, more than ever, it is important for legislators to understand what drives our industry in order to provide the optimal framework for investments and operations to be undertaken successfully”, said Stephen Birrell.

The newly mandated ROPEPCA President emphasized that the onshore oil and gas industry will benefit from modernization of the legislative framework in the field of petroleum resources exploration and exploitation. A modernized framework, competitive fiscal and operating regime is important to increase competitiveness and bring fresh investments.  Such an environment is a prerequisite for the success of the upcoming 11th licensing round, announced by the National Agency for Mineral Resources this year.

Moreover, Saniya Melnicenco, the former President of ROPEPCA, confirms: „It is time for a positive value creating change for the industry and the whole economy. The industry proposes constructive measures to make Romania an attractive destination for investments: functional gas market, targeted protection of vulnerable customers, real access to the land and functional data regime. We will continue to contribute for responsible policy making, based on long-term vision and respect toward customers and employees, communities and environment, investors and the state. I stay committed to the cause of ROPEPCA for enabling dialogue between business and public sector for a greater good of the society, affordable and safe energy”.

The members of the Association emphasize the strategic benefits of strengthening energy security at national and regional levels and supporting the increase of the national economy.  These can be achieved through a predictable, stable and competitive legislative and fiscal system for the upstream industry.

Since its establishment in 2012, the Romanian Petroleum Exploration and Production Companies Association („ROPEPCA”) is a promoter of the petroleum industry, in order to support the development, diversification and competitiveness of the industry. ROPEPCA reunites the most active companies in the industry, concession agreements titleholders, bringing to Romania American, Australian, Kazakh, Canadian, Egyptian and European capital, as well as companies that provide support for upstream operations.

Currently, ROPEPCA members hold most of the petroleum concession agreements for the onshore development and production blocks in Romania, representing for the years 2014-2018 cumulated investments of more than RON 24 bn, contributions to the state budget of RON 50 bn, and the creation and maintenance of 14,000 jobs.