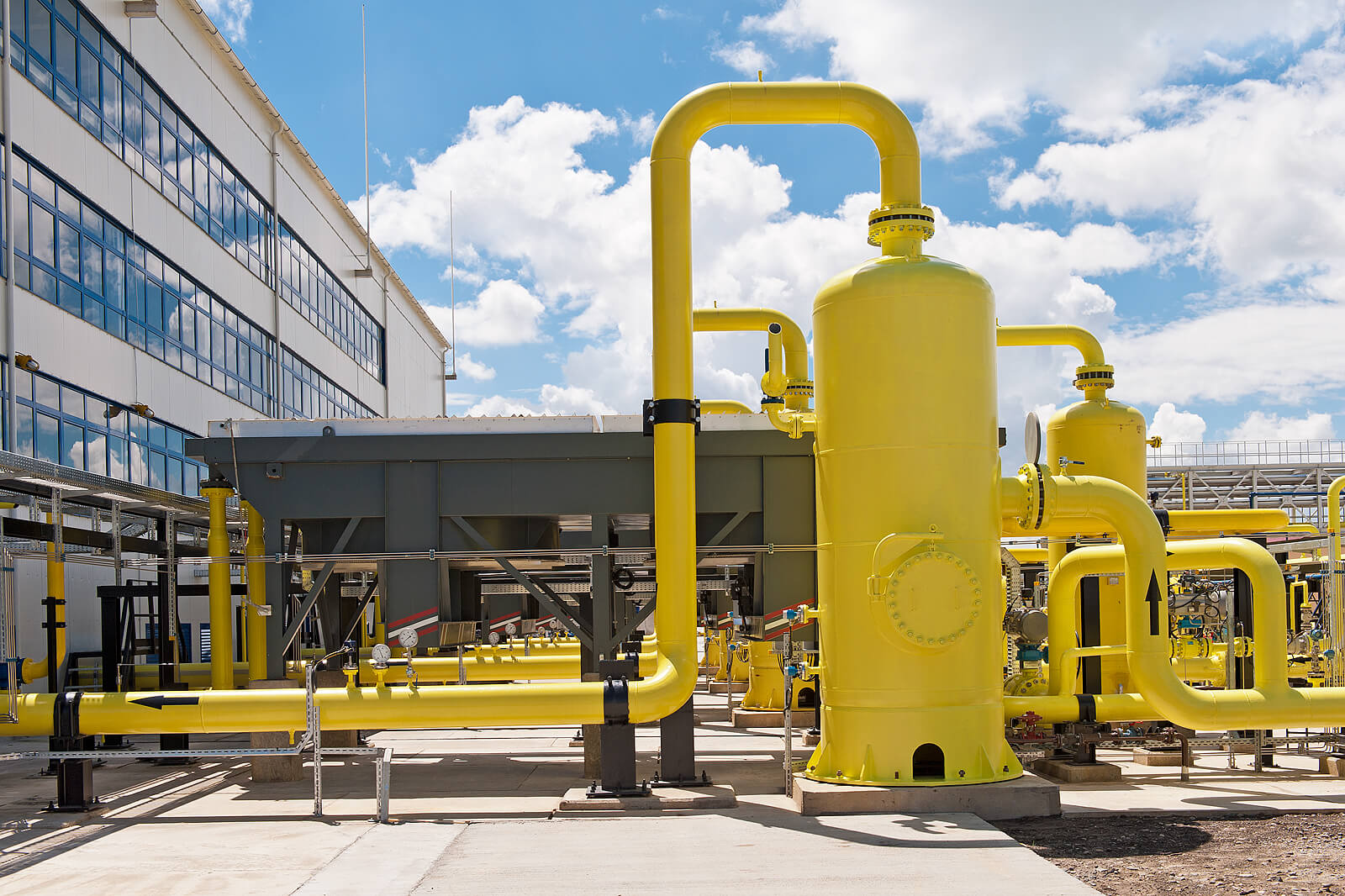 Ever since the beginning of the year, the price for the domestic gas continued to increase, while the index on the Vienna Exchange (CEGH Front Month Index) has dropped constantly.

At the same time, the price for the gas traded on the Vienna Exchange stood at 122 lei in the beginning of the year and dropped to 81 lei in May, 76 lei in June, 63 lei in July and 56 lei in August. This is also the normal trend, considering that during winter consumption is significant and the prices grow, while during the summer months there are usually recorded smaller quotations.

However, in Romania, the market was turned upside down by the Government Emergency Ordinance (GEO) 114/2018, approved in December 2018, which capped the price for the domestic gas at 68 lei per MWh, for three years. And this happened in the context in which the market was completely liberalized in 2017.

Later on, the normative act was modified by GEO 19/2019, with only the price for the Romanian gas for the population and power plants being capped, starting May 1, 2019. This led to the increase in the gas traded on the commodities exchange for industrial consumers.