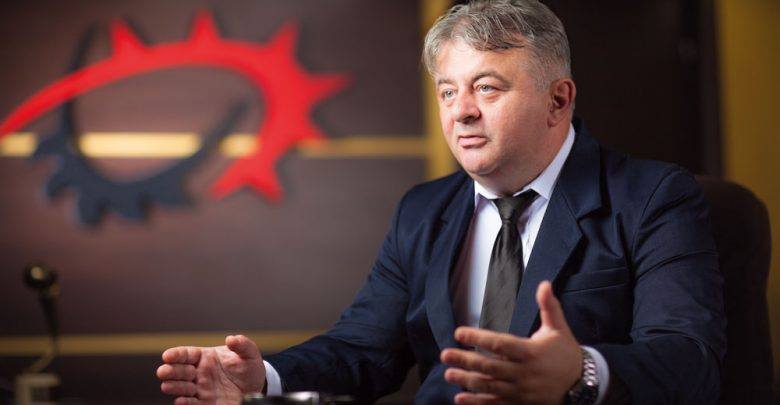 Romania has to make a cost assessment of coal replacement for energy production and for industrial and professional conversion in Gorj and Jiu Valley and to request in Brussels European funds to make this transition, in the context in which Germany and Poland have asked for 40 billion euro in this regard, Sorin Boza, general manager of the Oltenia Energy Complex, told AGERPRES on Tuesday.

Asked how he sees the idea stated by the Secretary of State of the Ministry of Energy, Doru Visan, according to whom Hidroelectrica should merge with the Oltenia Energy Complex in order to create an energy mix, Boza responds through several questions: „Why is Romania the only single-color energy producer? Why could other countries in the European Union create this mix? That is, in Romania we are competitors in the market, which is not correct. If it was not a good idea, I do not think that 27 countries in the European Union would have adopted this decision,” replied Boza.

He recalled that in the past, in Romania there was this energy mix, under RENEL.

„Unfortunately, some political decisions made 15-17-20 years ago led to the split of this RENEL into single-color producers, which today are fighting over an energy market, instead of creating an energy mix, which will come to the market with a mixed basket and maybe with a price that can help the Romanian people, the Romanian industry and the people who pay for the energy. I cannot presume to complete what Secretary of State Visan said, but we have to take into account two things. One: Secretary of State Visan is one of the most valuable people we have today in energy and who has also lived the respective moments of RENEL and the energy mix, and two: his expertise in energy, of over 35 years, prompted him to think of this solution,” argued the head of the EC Oltenia.

According to Boza, the making of this energy mix is part of a memorandum approved by the Romanian Government last year and stated that, at present, Romania cannot afford to renounce the EC Oltenia, from the point of view of energy security.

„EC Oltenia only carries this great burden resulting from the CO2 certificates. No one is guilty of this situation, when we are the only company that pays this level of CO2. Unfortunately, it is one of the taxes that the producers of coal energy companies are obliged to pay following the Paris Treaty. Both those in the metallurgy and the cement industry must pay these certificates. It has been known since then that this decision can only lead, in time, to a shutdown of energy production based on coal,” he said.

Boza argued that the coal-mining countries must find a time period during which this resource can be completely abandoned, offering as an example Germany, which set itself as target 2038, and Poland, 2040 and added that this is the message he will convey at the summit he is attending, during which, on Wednesday, a joint declaration of all coal-producing countries will be signed and will be presented to the European Commission.

EC Oltenia last year paid certificates of CO2 emissions worth 1.45 billion lei, and for this year, it has to pay 1.6 billion lei 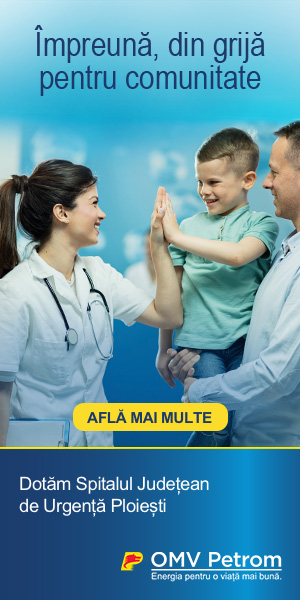