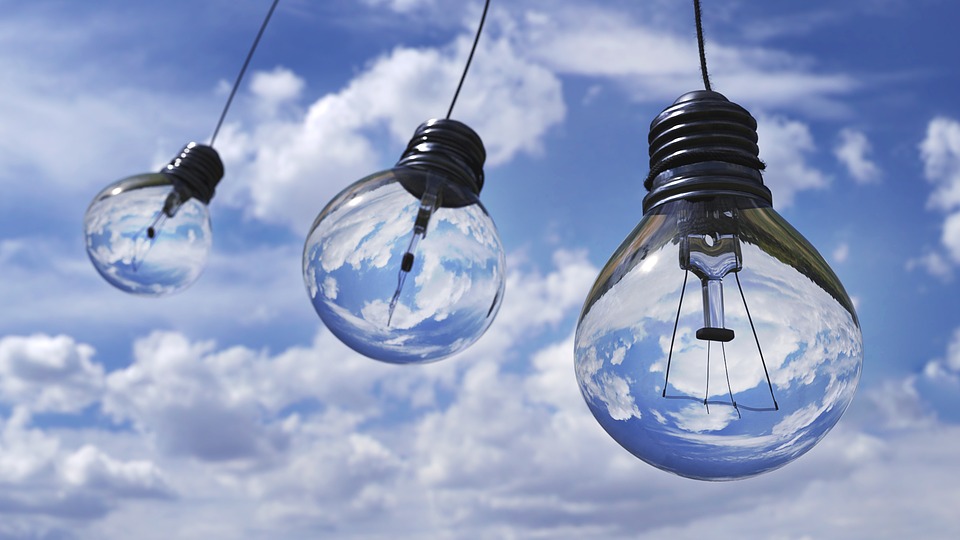 The merger of the three distribution companies in the Electrica group, made precisely to streamline the activity, could initially produce a huge loss. This is because, after the merger, following a new regulation of regulator ANRE, issued suddenly, the revenues from the distribution tariff will be drastically reduced. The regulation is still a draft.

Electrica management’s intention was to optimize costs and improve the business. “In this context, the role of the distribution activity along the value chain changes, and the main goals of the strategy defined for this segment take into account improvements and optimizations on three dimensions: operational performance, quality of services and end user cost optimization. To these we add the long-term strategic directions, focused on consolidating and developing the business model, in conjunction with preparing the distribution grids to meet the challenges of the energy transition,” the company said in the press release on the merger.

However, in reality, instead of enjoying benefits, Electrica will record massive additional expenses from this movement, which was precisely intended to streamline the activity. This is because an order of ANRE, regarding the change of the methodology for establishing the distribution tariffs, which is still a draft under public debate, will dramatically reduce Electrica’s revenues from the distribution service, after the merger.

Here is the newly introduced provision: “(2) In case of a merger between several distribution operators after the beginning of a regulatory period, the distribution tariffs shall be calculated separately for the network areas related to the existing operators at the beginning of the regulatory period, based on forecasted costs and revenues approved at the beginning of the period. (3) In the situation provided in par. (2), the specific tariffs approved for each voltage level for the distribution operator resulting from the merger are equal to the minimum value between the specific distribution tariffs, calculated according to the provisions of par. (2)”.

In other words, after the merger, the new distribution company will use the lowest tariff amongst the tariffs charged by the current Muntenia Nord, Transilvania Nord and Transilvania Sud, as per the current form of the draft ANRE order. Currently, for Muntenia Nord, the low voltage distribution tariff is 124 lei / MWh, while for the other branches the tariff is about 104 lei.

Likewise, there are differences between the medium and the high voltage tariffs (for a household consumer, these tariffs are collected and paid in the bill). After the merger and according to the draft regulation, the new DEER will have, until the end of the regulation period, a distribution tariff recognized at 104 lei, for the low voltage segment (for example).

In theory, this loss should, at least partially, bring a decrease in the bill for some customers since we are witnessing a cut in the distribution tariffs. From the draft regulation we also understand that, if the amounts are to be recovered, this will happen in the years to come, at the beginning of the next regulatory period, i.e. 2025.

Therefore, from this merger, Electrica will register additional costs of 622 million lei. Planning error? The company officially informed us that it cannot comment on the progress of a regulation that is still a draft. But sources from the Electrica group said that the company would be a victim of regulator ANRE. Thus, according to our sources, ANRE has developed ever since July – so before the vote on the merger – a new methodology for setting the distribution tariffs, which specifies that, including in the case of a merger, distribution tariffs do not change until the end of the current regulatory period. So even if Electrica’s three distributions would merge, the new company would charge three distribution tariffs during this regulatory period.

Later, however, after the merger of Electrica was voted in the General Shareholders Meeting, this new draft order of ANRE was issued and is now under public debate, and it shows that a single distribution tariff shall be charged, namely the lowest, which a surprise for the company. 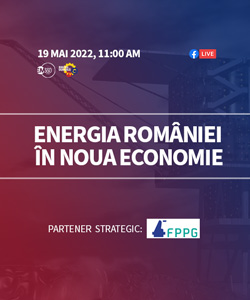