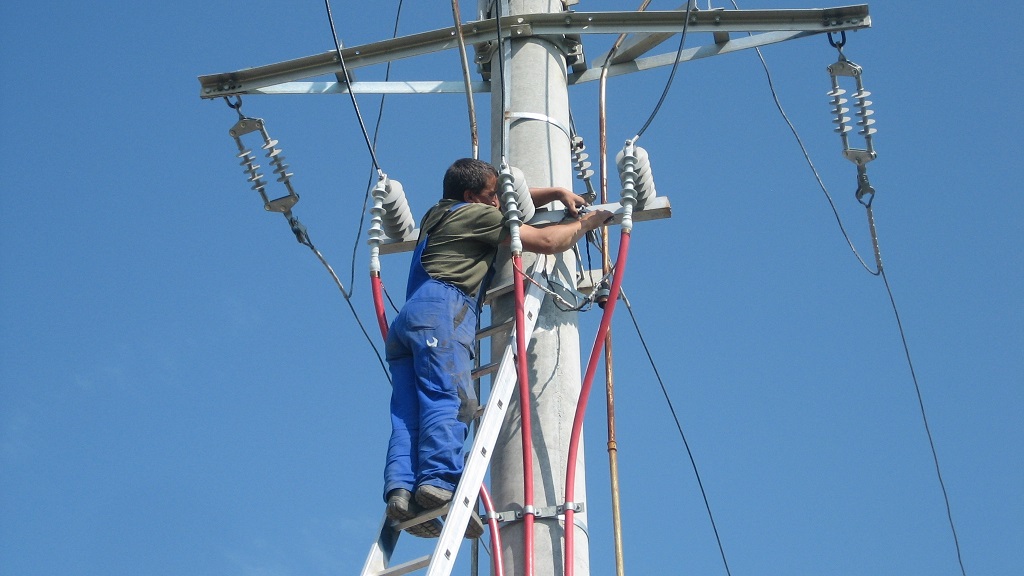 The member companies of the Federation of Associations of Energy Utility Companies (ACUE) appreciate that the Government’s decision to increase the regulated rate of return (RRR) of invested capital is a message addressed to electricity and natural gas transmission and distribution operators to invest in networks and to diversify its investment programs.

For the transport and distribution operators, the realization of the planned investments is a permanent concern for reducing technological losses, increasing the efficiency of the networks and improving the performance of the distribution services, all for the benefit of the customers. According to the estimates of ACUE Federation, the distribution networks require over 10 billion euro investment effort to replace old infrastructure in order to narrow the gap with the EU average. The electricity and natural gas transmission and distribution sector still needs substantial investments, constantly made, for the modernization and expansion of the networks, as well as for the improvement of the quality of the services provided to consumers, as presented in the Romanian Energy Strategy, document that is under approval procedure. The importance of the electricity and natural gas distribution sector is highlighted in a study realized by PWC in 2018, which shows that it has a gross added value in GDP of about 12.9 billion lei (around 2.8 billion euro), which represents 1.42% of GDP. It is also worth mentioning that a job in this sector supports 3-4 other jobs in the economy.

Established in May 2012, the ACUE Federation has 28 members, including important groups active in the electricity and natural gas sector, respectively CEZ România, E.ON România, Electrica SA, ENEL România, ENGIE România,Gaz Est, Transelectrica SA, WIEE, with a total number of 27,000 employees and annual turnover of over EUR 5.5 billion. The total value of investments by ACUE members over the period 2005-2018 exceeds EUR 10 billion. The impact of member companies’ activity in the economy is significant, indirectly supporting further tens of thousands of jobs.